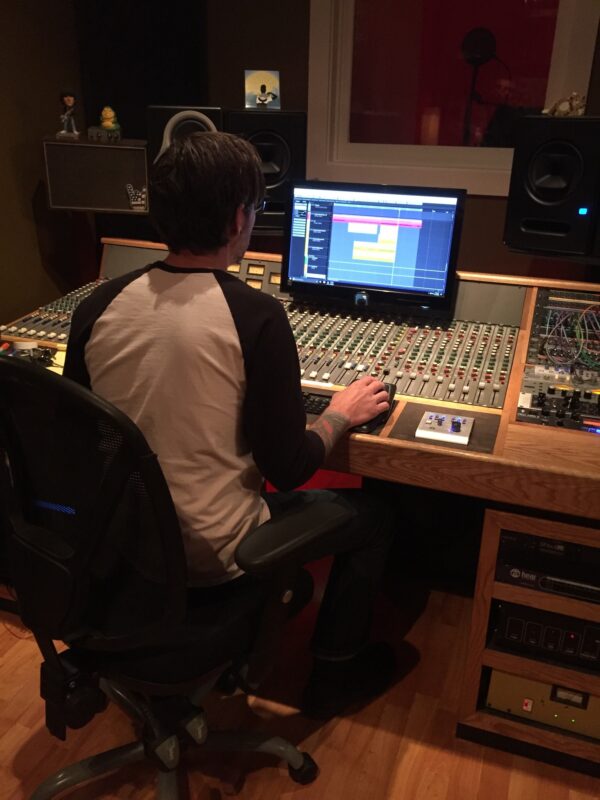 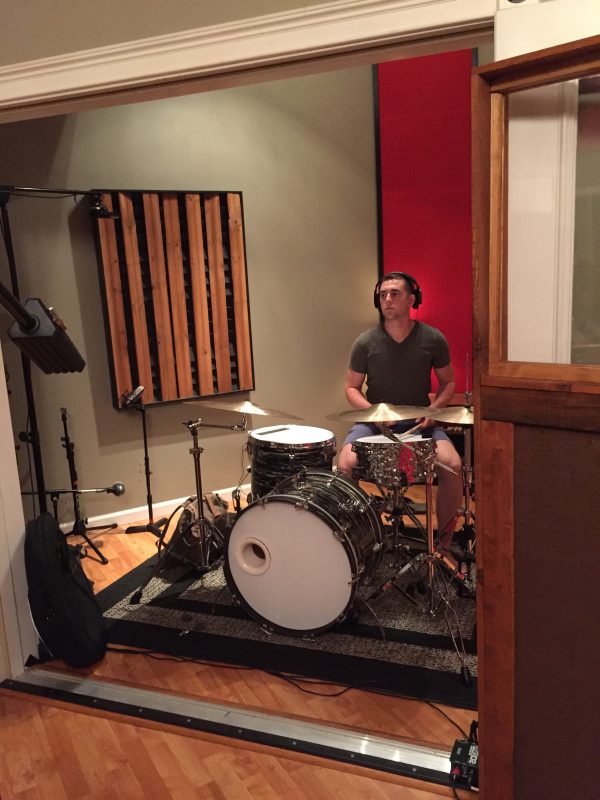 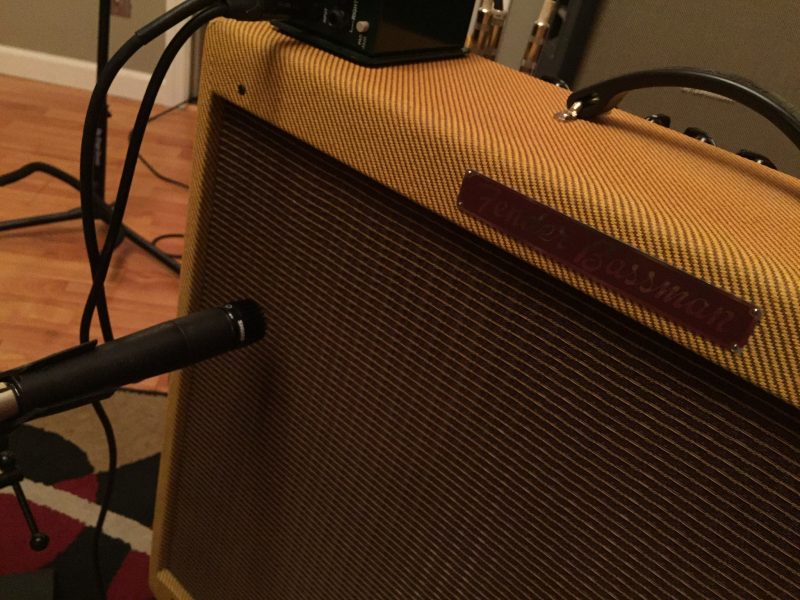 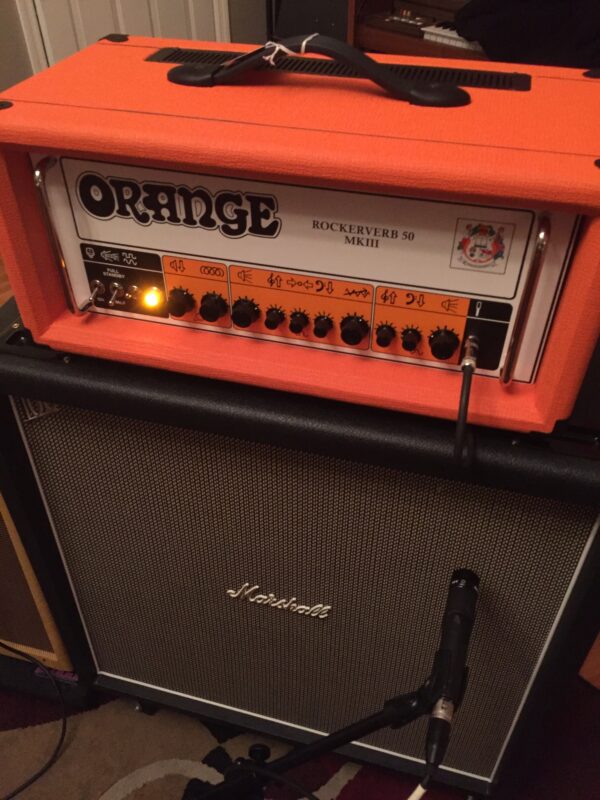 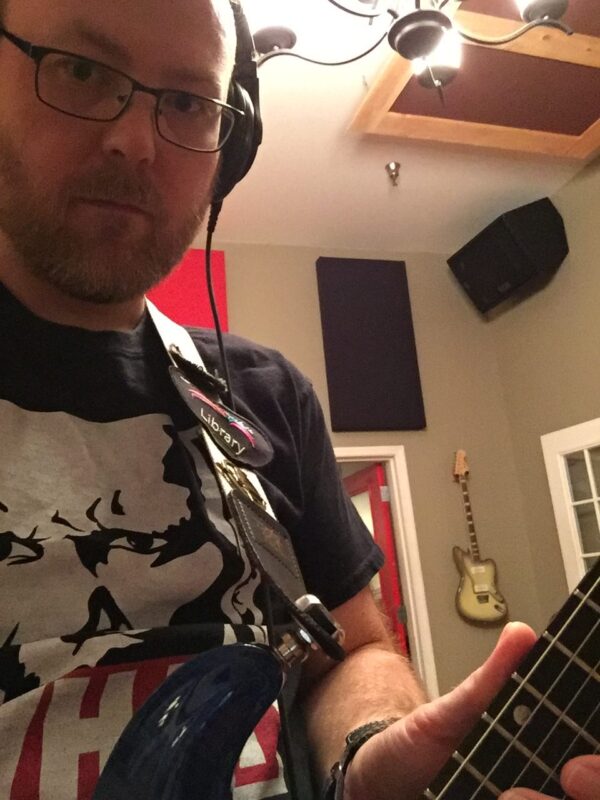 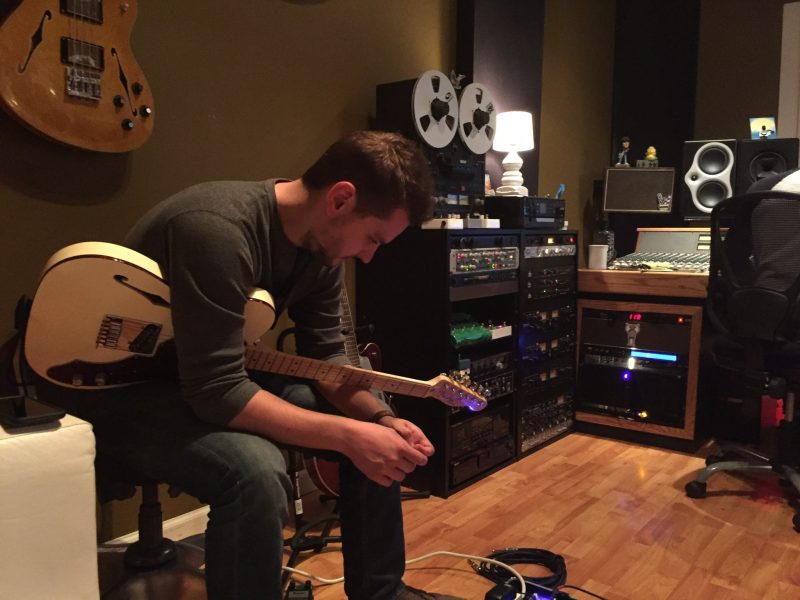 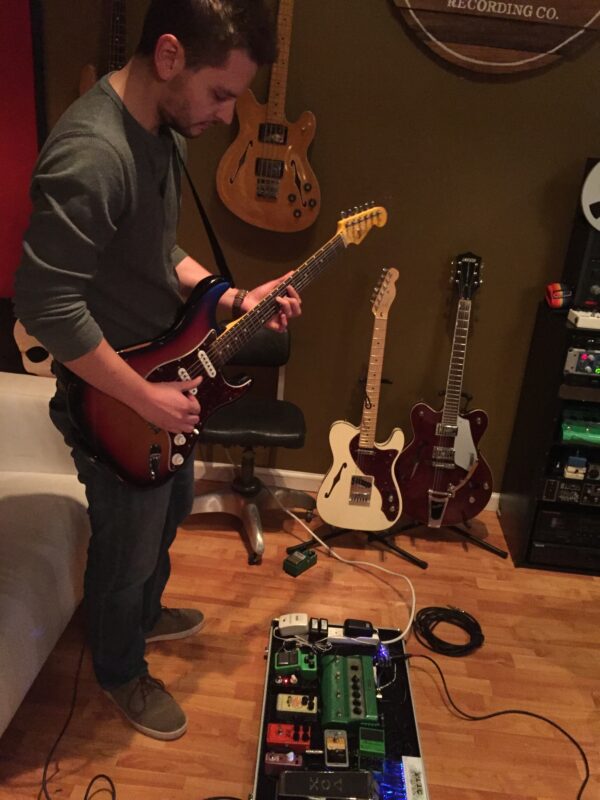 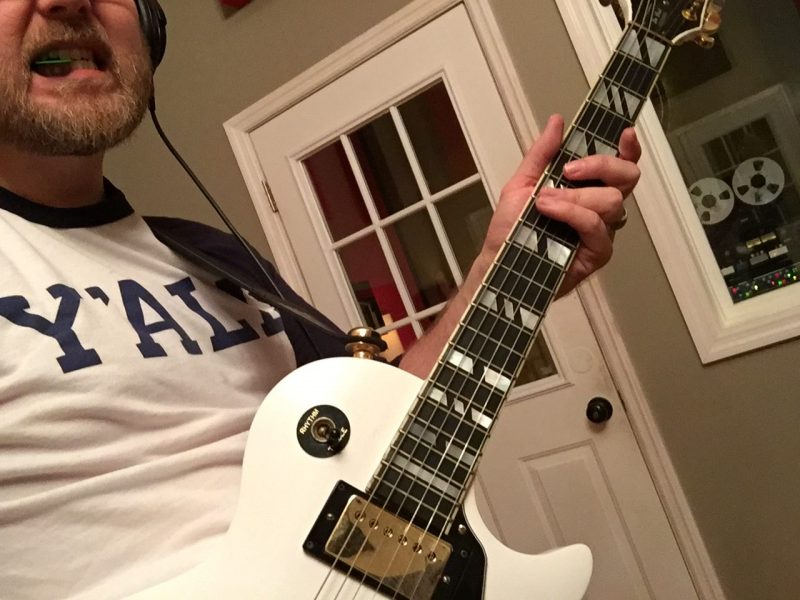 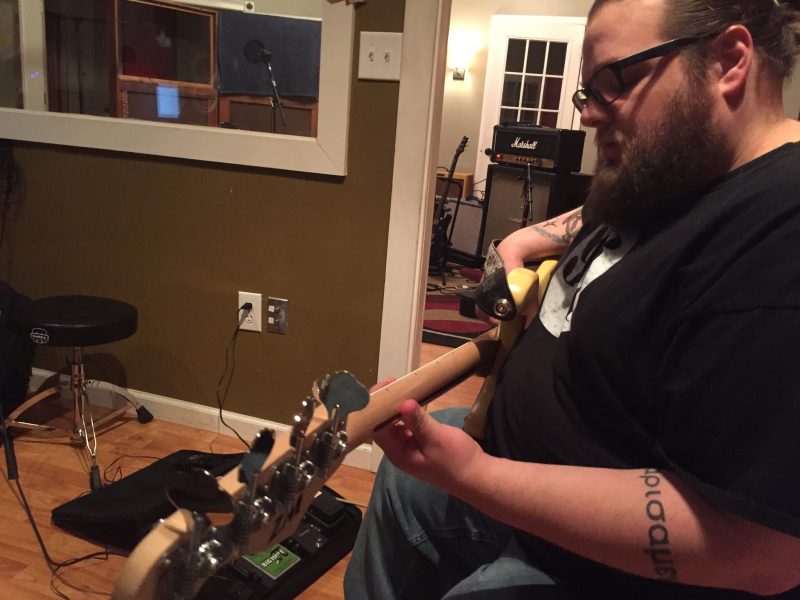 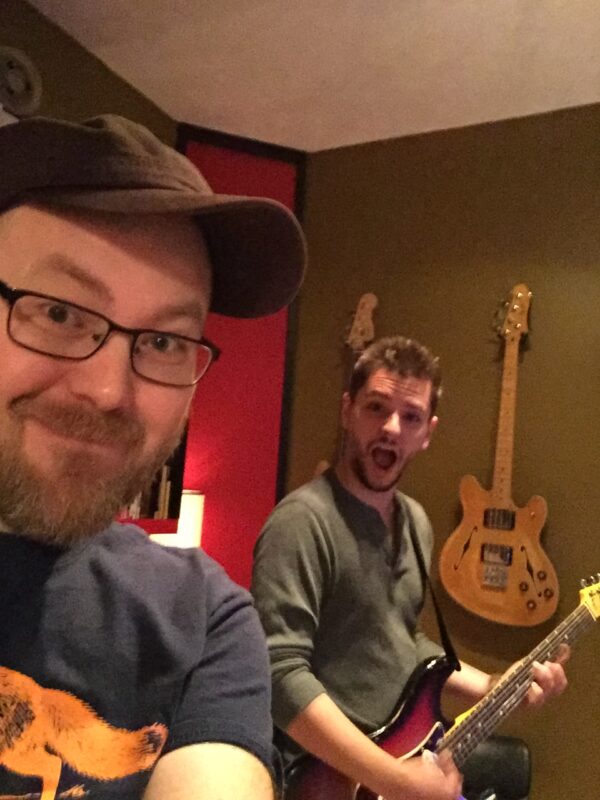 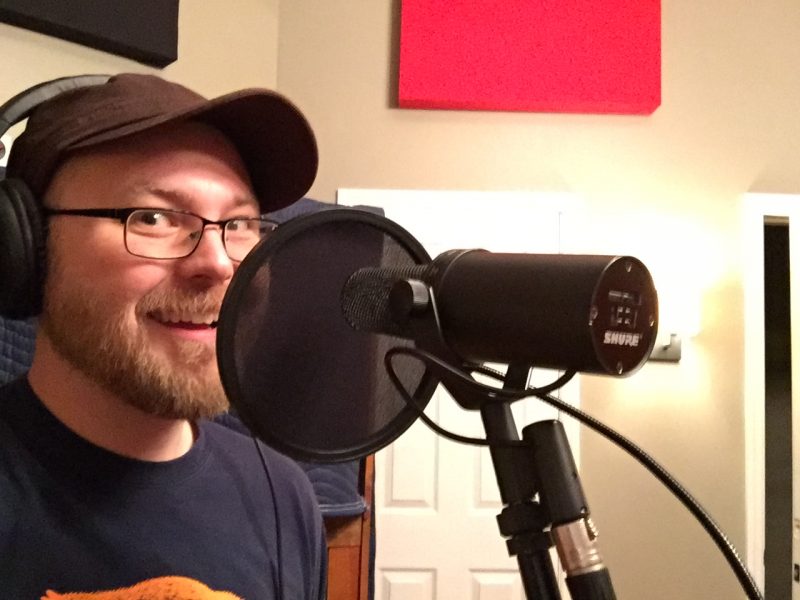 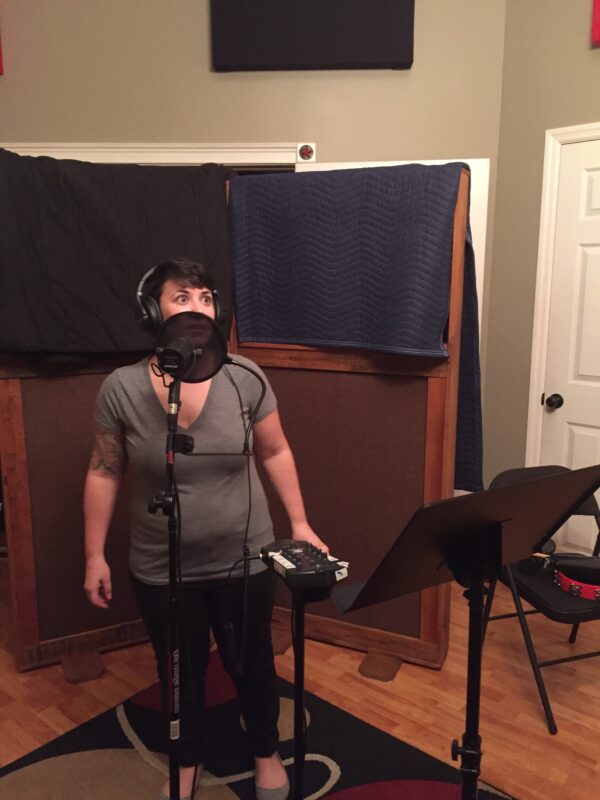 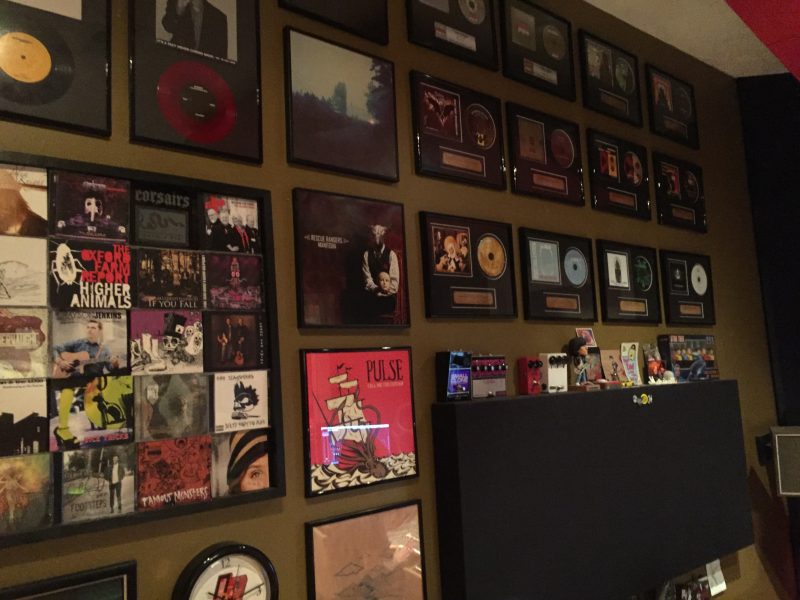 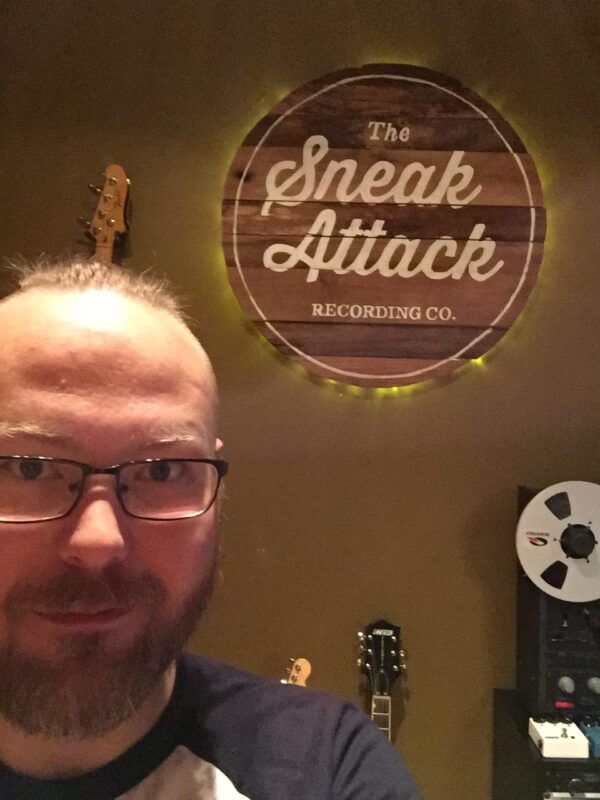 After a summer packed with cool gigs, I assembled some great players and hit the studio. Zack Messick (bass), Perry Ritter (lead guitar), and Rob Hanna (drums) joined me for five songs. These will make up the first full band Sempervivi effort Always Alive. I booked time years ago at Sneak Attack in Lexington with Brick House Blend, my old band with Zack. Sadly, we broke up right before we were scheduled to start tracking. I stayed in contact with the engineer Jason Groves the past few years. Once I saved the money, I arranged recording time with him.

We got all five tracks finished in three days, a testament to the amazing players joining me. Also, I had already spent a billion hours beforehand tracking these songs as demos and tweaking them into precise blueprints. It was quite fortuitous that we were able to use some of my original tracks (MIDI organ and lo-fi effected vocals) in the final tracks.

This will be a fairly no-frills rock record. Other than organ on one song and synth on another, the only extra instruments are tambourine and cowbell. Beth Jenkins (The Jettisons, ex-The Rough Customers) also contributed guest vocals on “So Close”, “The One”, and “ADHDAD”. I always loved her performances with TRC, and she has a powerful set of lungs! Her contributions really help get across my passion for the subject matter.

I’m so hyped for y’all to hear this record when it drops Spring 2017. Jason did such a great job producing and engineering everything. Seriously, I can’t recommend him enough. I went in very nervous, since I hadn’t recorded in a dedicated studio space in years. I had never worked in one this swanky. Since I paid for the production, I was very conscious about how much time and money was being put into it. Thus, that was also a stressor at first. Jason really eased my mind, and it soon became clear we would finish tracking ahead of schedule. 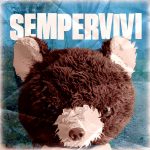 Finally, Jason mixed and mastered “So Close” to release as a single. I’m bringing a limited run of 100 stickers I designed with download codes on tour. If you’re in one of the cities I’m hitting with Andy from Whytheycame and Brandon from All Around the Dinner Table, please pick one up. I’m so proud of how the song sounds. Hopefully, it will generate some advance buzz for the EP.