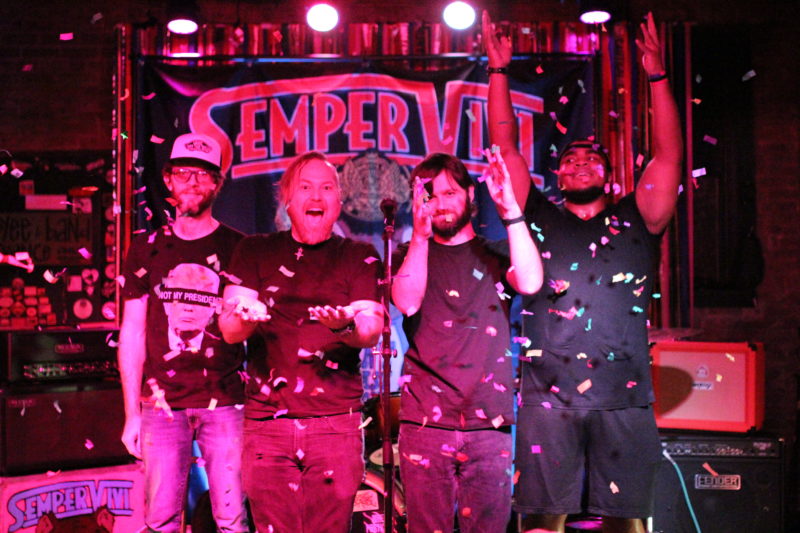 On Friday September 27, we gathered at The Green Lantern in Lexington with roughly 85 of our closest friends. The occasion? After months of hard work, along with generous pledges from fans, we successfully launched our first full length record. Can’t Please Everyone was finally out, and getting rave reviews. It was time to celebrate with a proper CD release show!

I envisioned this event playing out not as just another local show. We had put in some serious sweat equity on this record. Therefore, an equal amount of party elements were in order. I didn’t just book the other local bands Test Passenger and Damage Therapy. I also rounded up cupcakes (regular and gluten free), balloons, and even a confetti gun! We split advertising costs for the event with the other bands. We harassed the crap out of our friends to show up – and they did, en masse! It meant so much to see so many friendly faces who normally don’t get to make it out to a lot of shows.

My friend Carmen also showed up to photograph the event as well, as you can see in the gallery below. 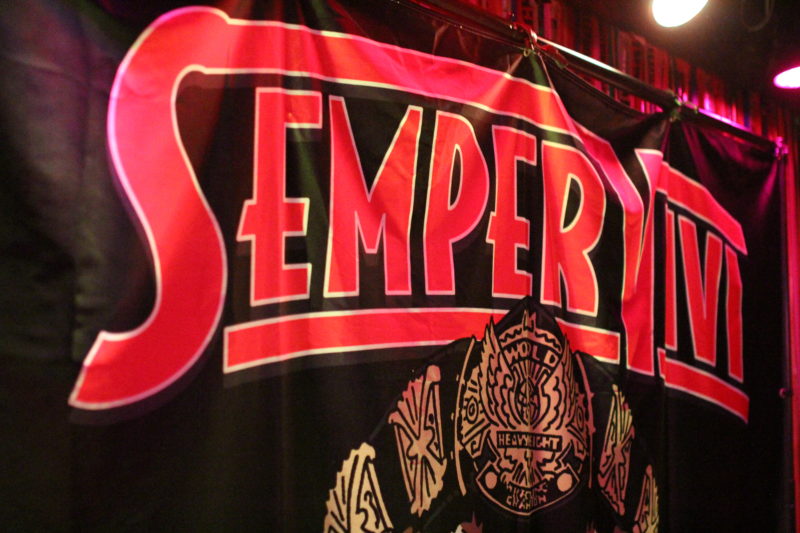 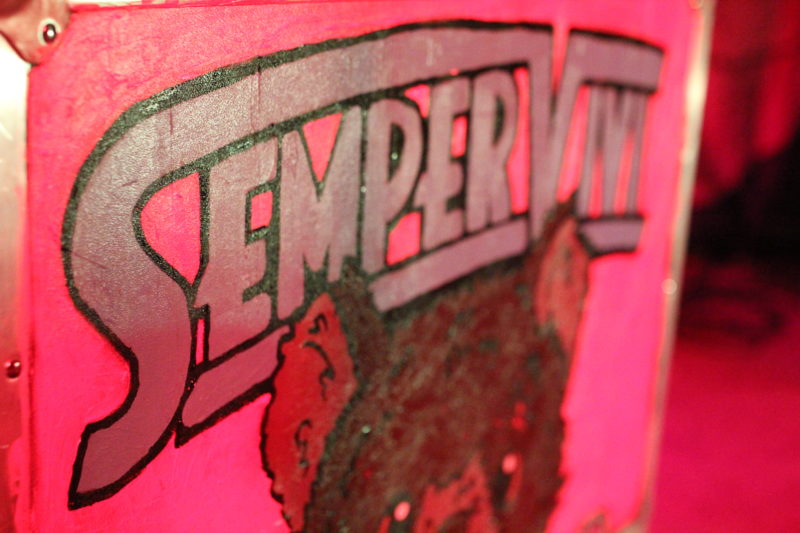 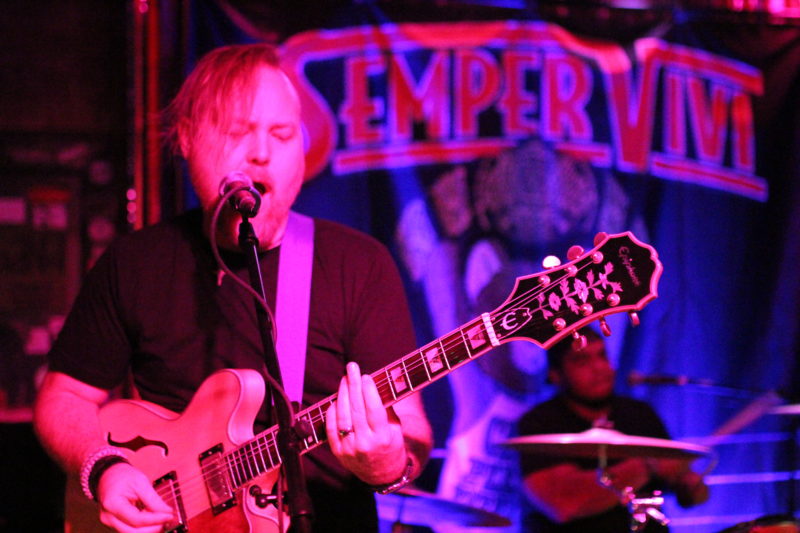 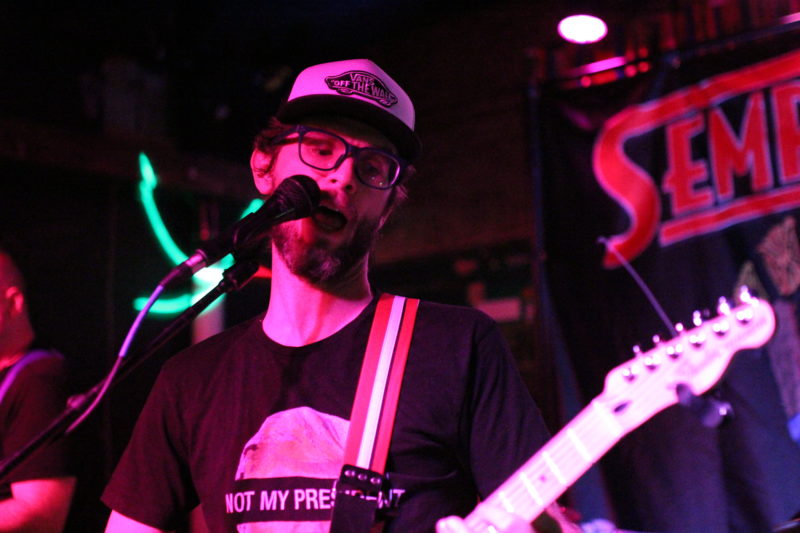 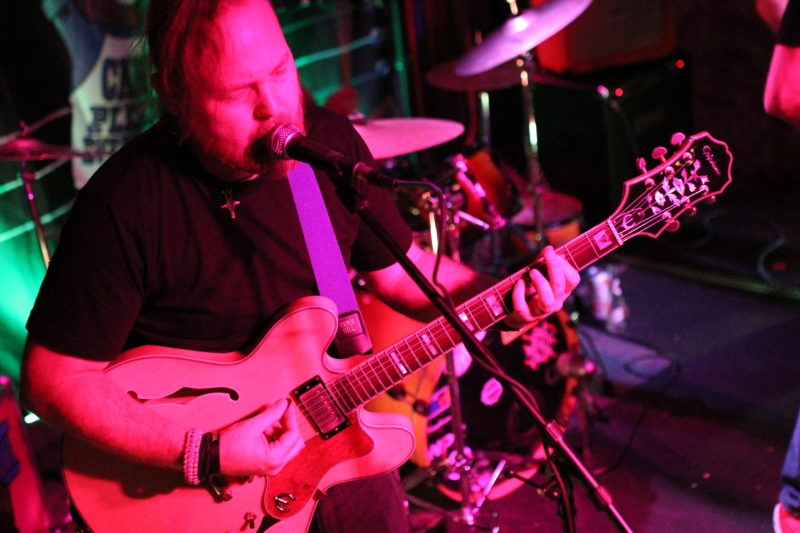 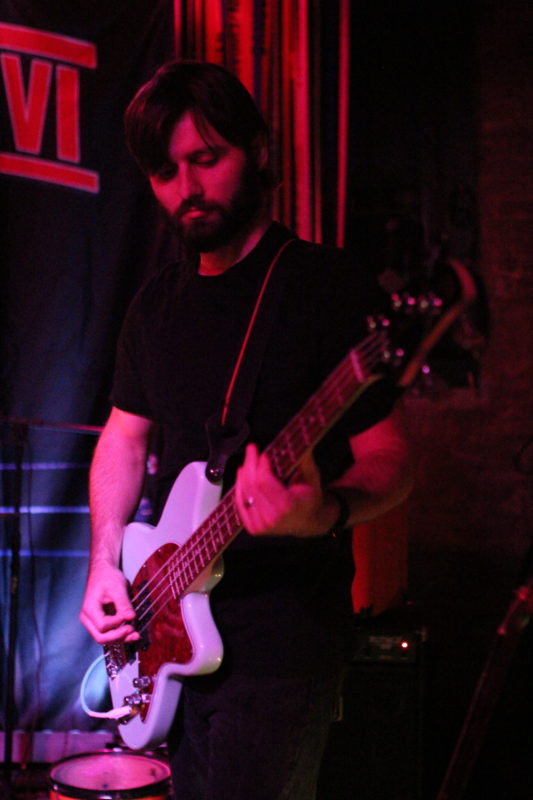 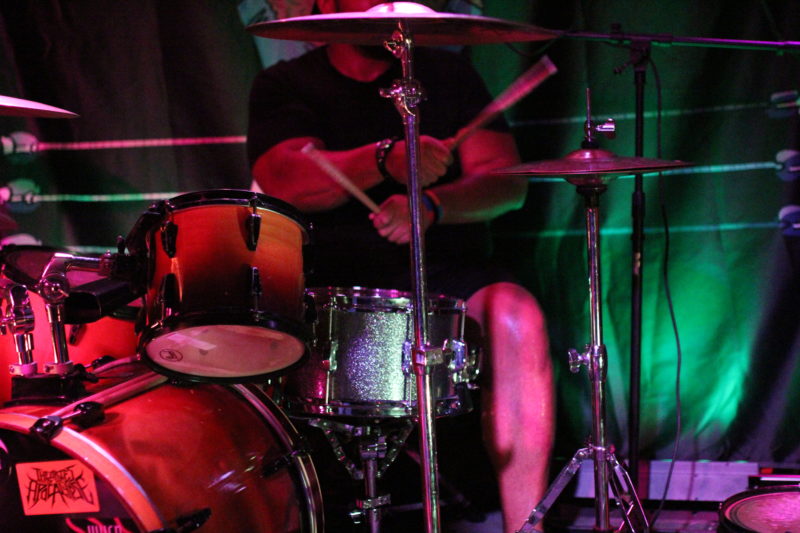 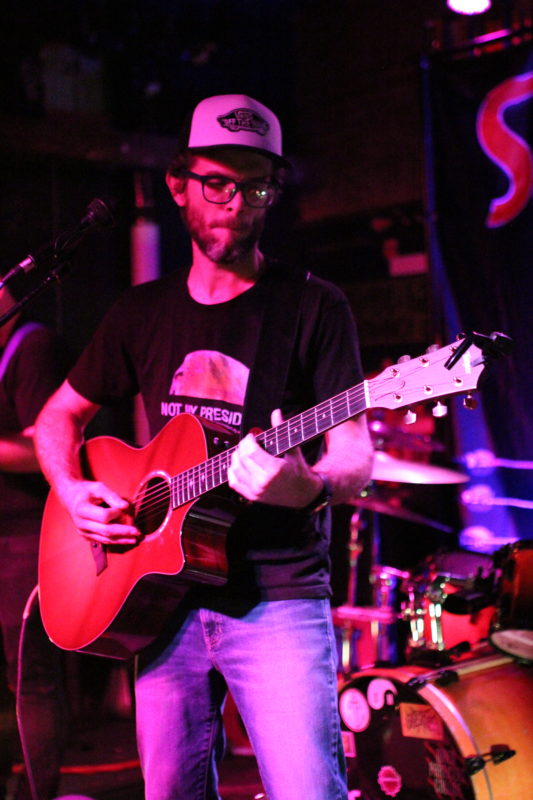 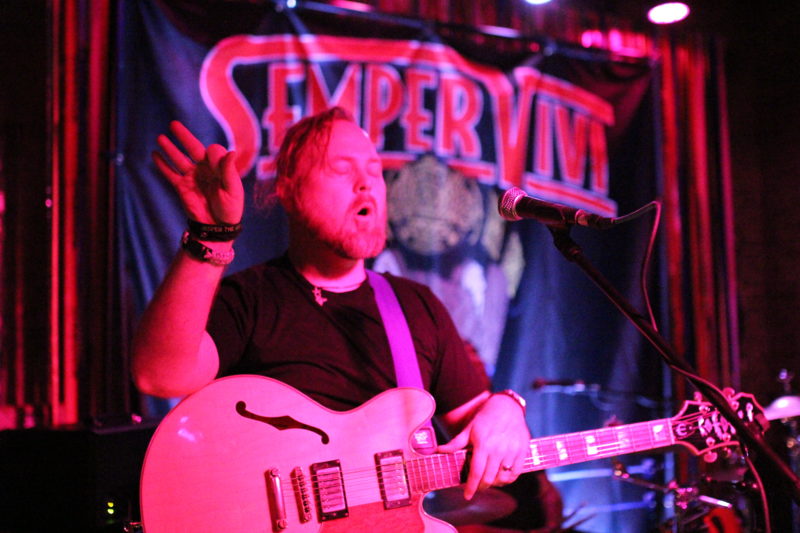 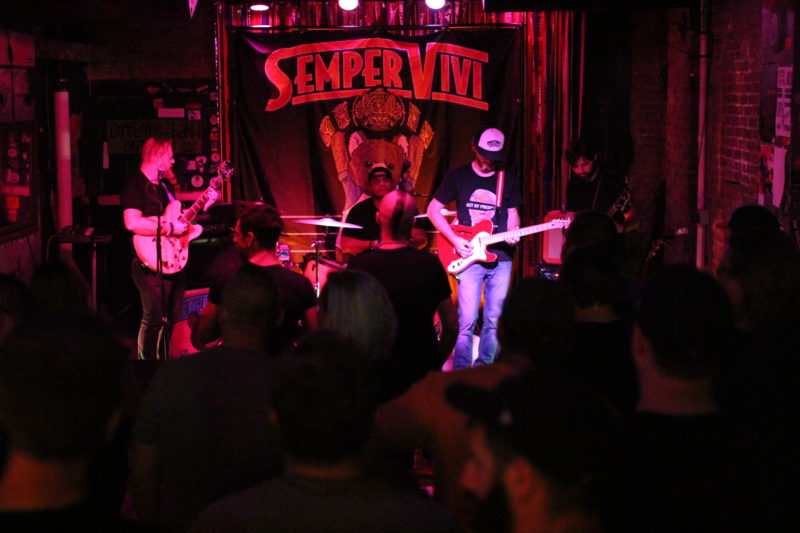 With our new 8×8′ banner behind us, we hit the stage. Test Passenger had just finished up a blistering set. The crowd was buzzing. We played through the new album front to back, in order. All the while, we started balloon fights with the audience. Many of them had chipped in to our crowdfunding campaign, and had learned the words to the songs. Jeremiah broke a string early in the set, and replaced it in record time. I only had time to fire off one dad joke!

Finally, our fill in drummer Donte started the beat for our closer “Nobody Cares”. As the crowd clapped along, I fired off the confetti cannon to get them even more fired up. We wrapped up our performance, and sold a ton of merch afterward. An indie band couldn’t ask for more from their CD release show. 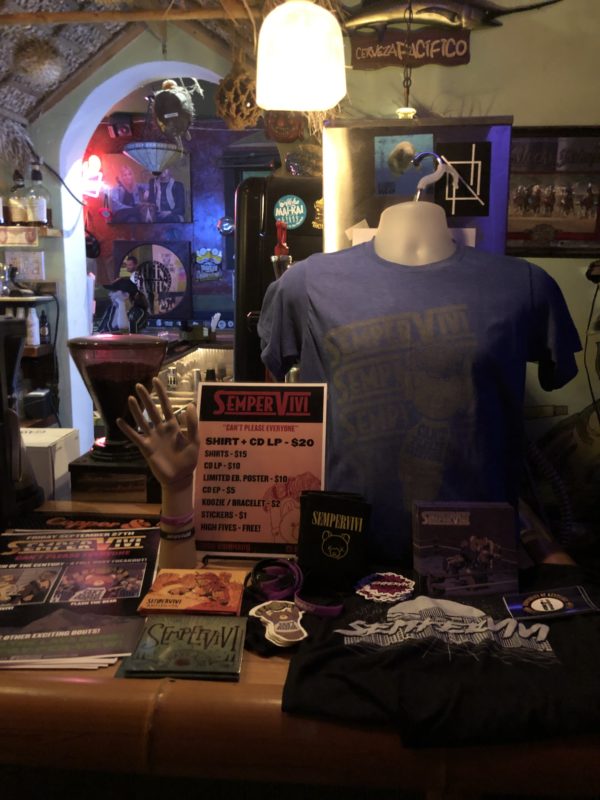 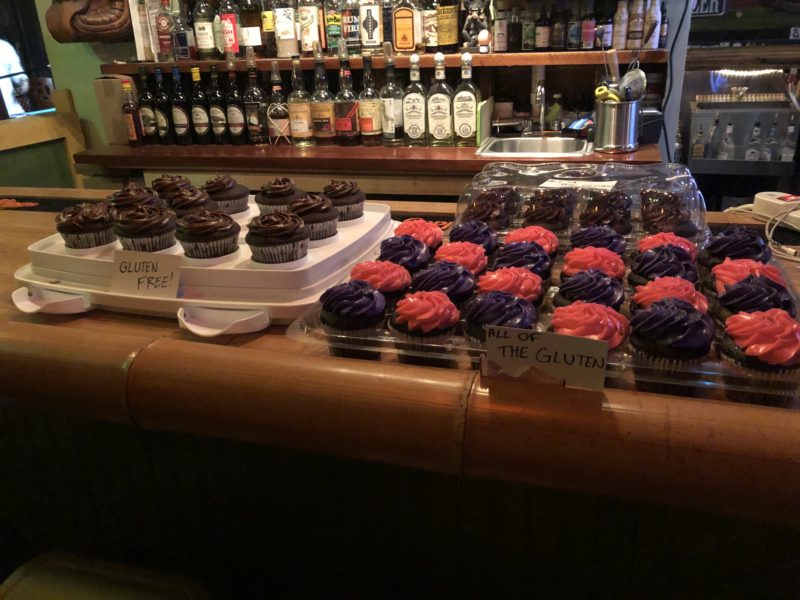 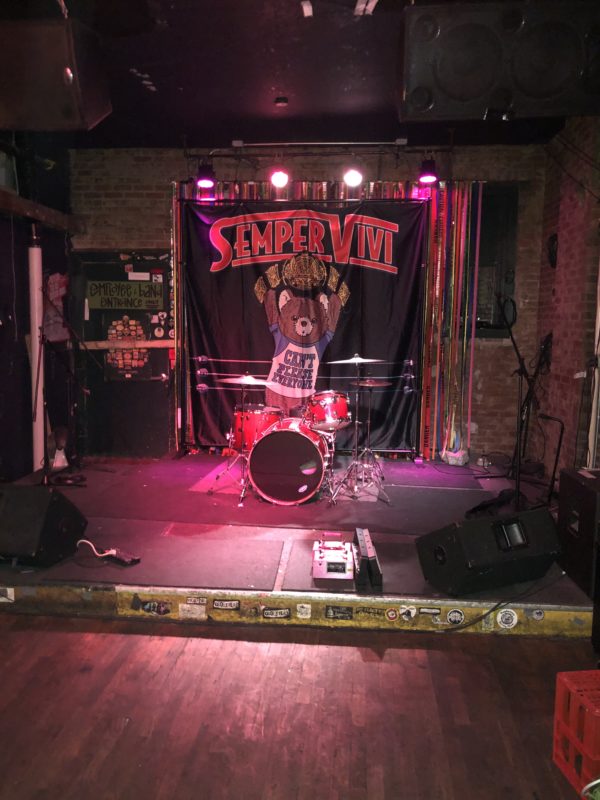 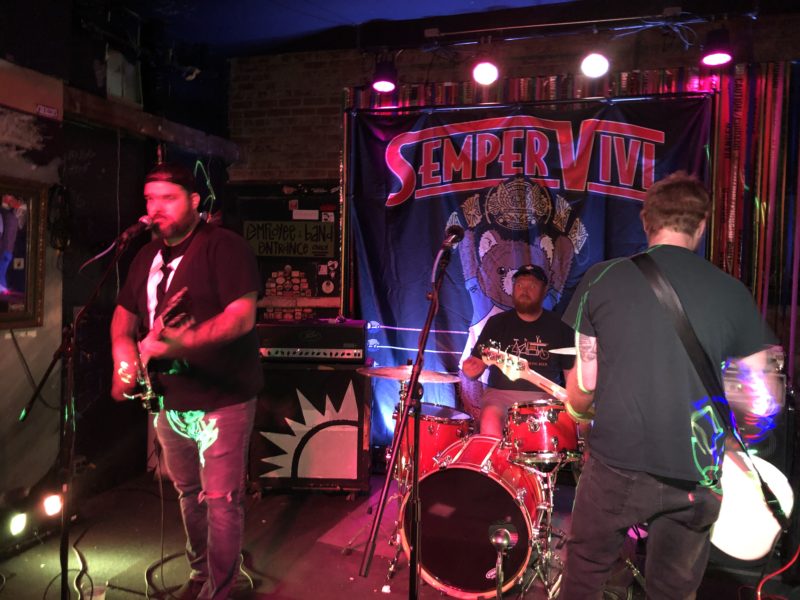 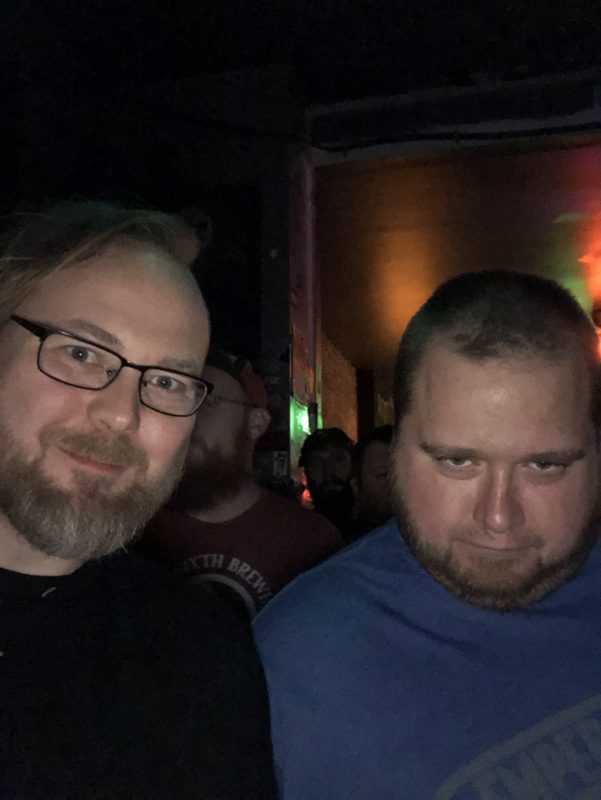 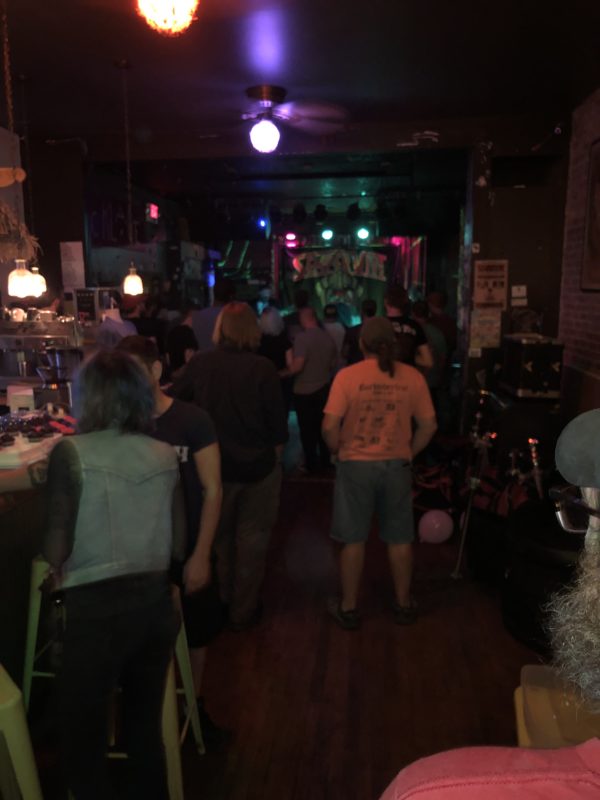 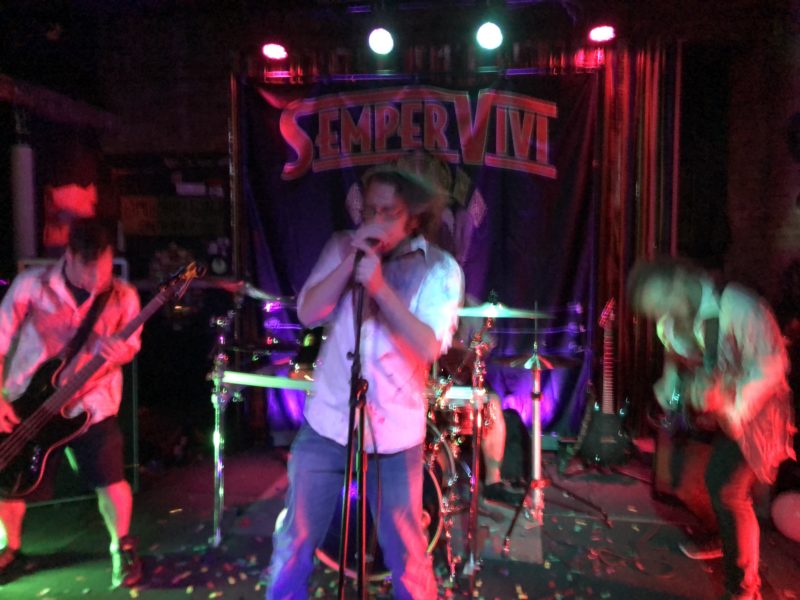 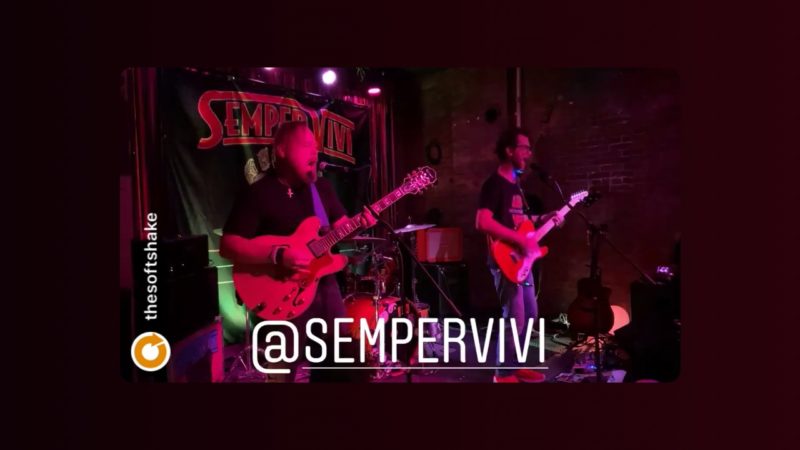