“Always Alive” and All that Goes With It 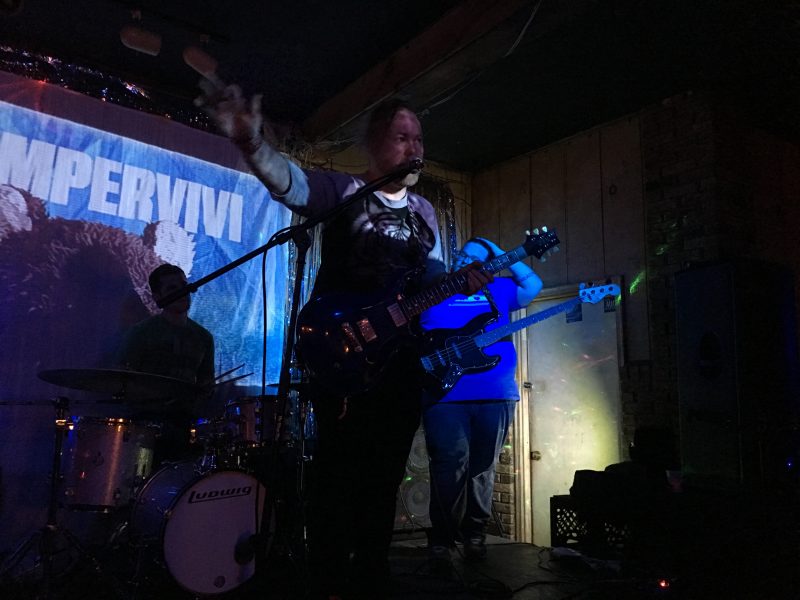 Electrified at last. Pontificating at the full band debut at Al’s Bar for the CD Release show.

I titled this blog entry from a list I made of tasks for the “Always Alive” CD release. “Organized” is not the first word many people would think of to describe me. However, when I plan a big event, I practice due diligence to make sure everything goes smoothly as planned. I’ve blogged about many of the steps along the way in the past year, and now that the actual release and show are behind me, I’m reflecting back on how everything went down.

Since starting this project, I had the goal of growing it into a band. That started with recording a sophomore record with a full band. After tracking demos at home, I got my dudes together and hit the studio. Then came the filming of the “So Close” music video, which dropped two weeks prior to the album. That was just the beginning, as I spent the next several months crossing items off my to-do list. It would be a lie to say I didn’t have help from other artists and my label, but I went a few extra miles to make sure this record dropped as successfully as possible.

Designing the Album Art and Merch 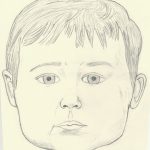 Boydude sketch for the back cover.

My day job title (aside from Kid Wrangler) is Graphic Designer. I’ve owned my own freelance firm since 1999. Being a control freak about my sound means I am also particular about the art that accompanies it. Chris Schweizer adorned “Artifacts” with amazing illustrations, but I went it alone for this release. The album art design is about as DIY as it gets. Other than the credits, I drew all of the elements by hand. I even embedded some paint splatters by my two year old son to give the design some depth. The album’s name suggests a theme of immortality and family lineage. These are symbolized as by drawings of my boy’s face, cicadas, and sempervivum plants. I reused some of these elements for the accompanying merch table signage, as well as some new shirts.

I solicited tons of blogs to review “Artifacts” after its release. I only received one response. One thing I noticed during that process was that many sites prefer to feature songs in advance of their release. Therefore, I sent out music to blogs and radio stations far ahead of time. Besides that, since “Always Alive” is a full band record, I am hopeful that it will turn more heads. Thus far, it has garnered a great writeup by Lexington blog The Haystack, and “So Close” has gotten some radio airplay in Louisville. Pretty cool, and I’m hopeful for more as I hit up more stations and send out physical copies for review to blogs who request them.

Hyping shows is second nature to me. Since I started playing in bands as a teenager, every show has been a big one in my mind. No matter how many people showed up, I owed them my best for their money. It goes without saying that this show was a huge deal for me. Al’s Bar gave me carte blanche to select the other bands and decorate the stage. I rented some lights from Doo Wop Shop, hung some silver curtains, and put up a sheet to project video onto. I made each band a short video loop using Apple Motion, including one for us featuring Flash the Bear.

The CD release show was a great success. All the other acts threw down, and the rest of the guys in my band were amazing. We got a lot of great feedback, and of course sold some CDs and shirts. As of now, I don’t have a regular full band, but I hope to rectify that soon. In the meantime, I’ll keep playing solo shows and hyping this record. I’m super proud of it, and I hope you’ll check it out.